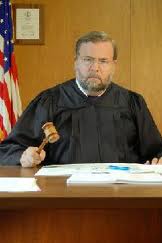 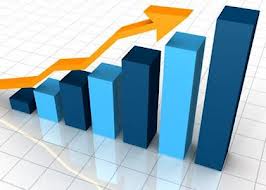 CMS, relying on the language in Chapter 6 § 10 of the Medicare Benefits Policy Manual, claims that if a RAC determines that a Part A inpatient claim

was improperly paid, the hospital may only be paid under Part B for the limited ancillary services listed in §10. In a number of rulings, the Medicare Appeals Council and various ALJs, relying on various sections of the Medicare Financial Management Manual and the Medicare Claims Processing Manual, have held that once the RAC has reopened a claim, the RAC and the MAC are obligated to adjust the claim and pay the hospital for all reasonable and necessary Part B services provided to the beneficiary. Although CMS disagrees with the holdings of the Medicare Appeals Council and the ALJs, it has instructed the MACs to make any Part B payment ordered by an ALJ.

Now, in addition to hospitals appealing inpatient claims they believe to have been improperly denied by a RAC, it is extremely likely that they will, in addition, appeal denied inpatient claims not because they disagree with the RACs decision that the inpatient claim was improper, but to receive payment for services provided and properly payable under Part B.

The inescapable result of the tidal wave of appeals crashing over OMHA will be less careful consideration by the ALJs of the merits of a provider’s appeal and unreasonable delays in ALJ resolution of provider appeals, further straining a provider’s financial resources. One can only hope that the staggering number of appeals generated by the RAC program do not deprive all Medicare providers and beneficiaries of the accurate and timely resolution of their claims.

Please contact us if we can be of any assistance with issues relating to ALJ appeals or in helping to resolve any other issue with any of the legion of CMS auditors in the Medicare-Medicaid Audit World.