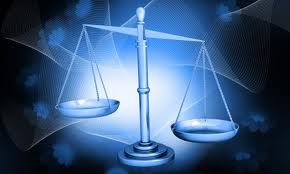 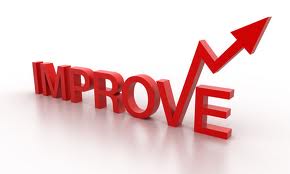 Please contact us if we can be of any assistance with issues with ALJ appeals or in helping to resolve an issue with any of the legion of CMS auditors in the Medicare-Medicaid Audit World.