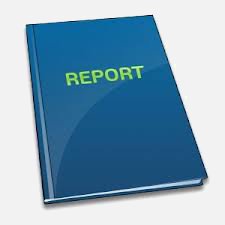 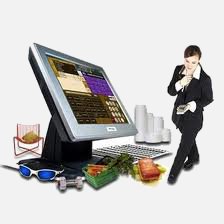 The Coming Audits of Evaluation and Management Codes

More immediately relevant to providers, but lost in the controversy generated by the Public Integrity and NY Times articles, was the approval granted to Connolly by CMS on September 12, 2012 to conduct statistical sampling through complex reviews of Evaluation and Management claims in order to calculate and project incorrectly paid claims. I do not believe I would be going too far out on a limb to suggest that Connolly will conclude that there is significant evidence of improperly billed claims and that CMS will authorize full scale auditing of such claims in all 4 RAC regions. There is also reason to believe that at least some of the MACs will decide to impose pre-payment reviews for some providers with significant billing of the higher cost Evaluation and Management codes.

If you have not recently reviewed the criteria for each Evaluation and Management code and audited your billing to ensure your compliance with the regulations, you should take whatever steps are necessary to audit your processes and procedures to ensure that your Medicare billing for this very basic service is appropriate and accurate. If you discover overbilling, you should consult with your attorney or other professional about your repayment obligations under the Patient Protection Act.

Please contact us if you would like further information about potential audits of Evaluation and Management codes or for assistance in helping to resolve other issues with any of the legion of CMS auditors that inhabit the Medicare-Medicaid Audit World.